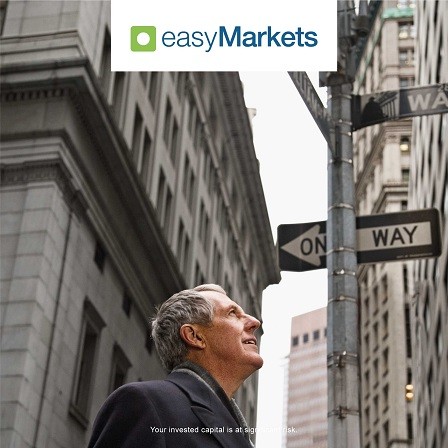 Trading forex is not any easy discipline.  The brain when being pushed to the limit can do some amazing things.  The human brain has the ability to absorb a tremendous amount of information particularly when you are growing up.   In addition, the human brain has the ability to adapt to numerous forms of injury by shutting down one side of the brain and compensating for the other.  Also, decades ago it was believed that when brain cells were destroyed that those cells were lost and gone forever.  However, research has shown that through proper training the human brain can adapt when brain cells are destroyed as well as grow back.

The human brain’s ability to adapt itself by creating new neurological connections during stages of your life is deemed neuroplasticity.  Neuroplasticity is also deemed brain plasticity which is an umbrella term which describes long running change to an individual’s brain throughout that individual’s life.  The term Neuroplasticity gained a good amount of prominence during the latter half of the 20th century.  Researchers were able to prove that numerous aspects of the human brain remain plastic/changeable as a person advances into adulthood.

There can be a great deal of stress associated to forex trading.  Training and neuroplasticity can go hand in hand when exercising the brain.  When a forex trader trades on an active basis the neuroplasticity of their brain is typically what reacts when you push your thinking capabilities.  An example of this would be when a forex trader honors his/her stop and then refuses to move the stop in the face of the price action inching toward it.  There are numerous ways a forex trader can train his/her mind to adapt to the most demanding trading environment.

When trading, the forex trader must remain in the present (now) of the trade they have placed which will allow them to position themselves with mind/emotion and alignment of body.  When a forex trader is aligned there is a greater chance that they will be able to deal with conflict that comes from internal thoughts, ideas and specific emotions which are contrary to trading objectives.

When a forex trader is aware of strategies, thoughts or other associated activities to trading they should be documenting the specifics and revisiting these documents from time to time.   In addition, a forex trader should be aware of their negative emotions in that they have valuable information which can be associated to them.

In closing, a forex trader must continuously look for avenues on how to better understand their thought process and how their thinking affects their overall trading.  When a forex trader reviews their thoughts on a consistent basis they are putting themselves in a winning trading situation.