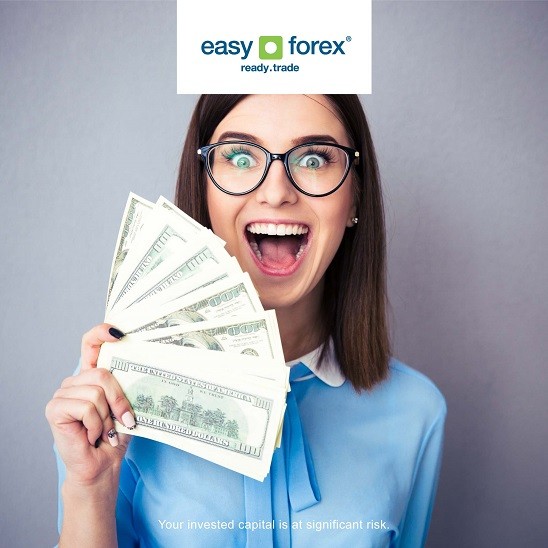 It is often said that successful traders are made, not born. However, it’s also interesting to find out where most of the top-performers have come from and how their background played a role in their success.

Looking at the rankings of the highest earning hedge funds can shed some light on where the world’s most profitable traders and fund managers are. Here’s a rundown of the top three countries:

Accounting for an overwhelming majority of the highest grossing hedge fund managers is the United States, with 21 out of the top 25 richest traders based on their estimated earnings last year. In addition, Uncle Sam holds 10 out of the top 12 spots on the list, led by Chairman and Chief Executive Officer of Point72 Asset Management Steve Cohen and Bridgewater Associates Founder Ray Dalio.

Cohen closed 2014 with a whopping $1.3 billion in earnings while Dalio and Soros came in tied at second place with $1.2 billion. Dalio currently operates the world’s largest hedge fund with $157 billion.

Next to NYC’s Wall Street which houses most of the hedge funds in the United States, London is also known as one of the financial centers of the world because of its bustling investment activity.

Ranking in thirteenth place is British billionaire businessman David Harding of Winton Capital Management, chalking up $320 million in earnings last year. Another Brit on the list is Michael Platt, co-founder and CEO of BlueCrest Capital Management LLP, which is currently the third-largest hedge fund in all of Europe. Platt was able to make $250 million in earnings for 2014.

English hedge fund manager and philanthropist Christopher Hohn, who manages the Children’s Investment Fund, was able to score $200 million in earnings last year, with a proportion of the fund’s profits dedicated to helping children in developing countries.

Sneaking in at third place is 84-year old fund manager and philanthropist George Soros who hails from Hungary. He earned his trading chops in London, where he became known for his massive short position on the British pound, giving him a reputation for being the trader who broke the Bank of England.

Soros is tied at second place with Ray Dalio, earning a total of $1.2 billion in 2014 and managing $30 billion in assets under Soros Fund Management.

Another euro zone trader in the mix is Norwegian-born Andreas Halvorsen who raked in a total of $550 million in earnings last year managing the Vikings Global Investors hedge fund.